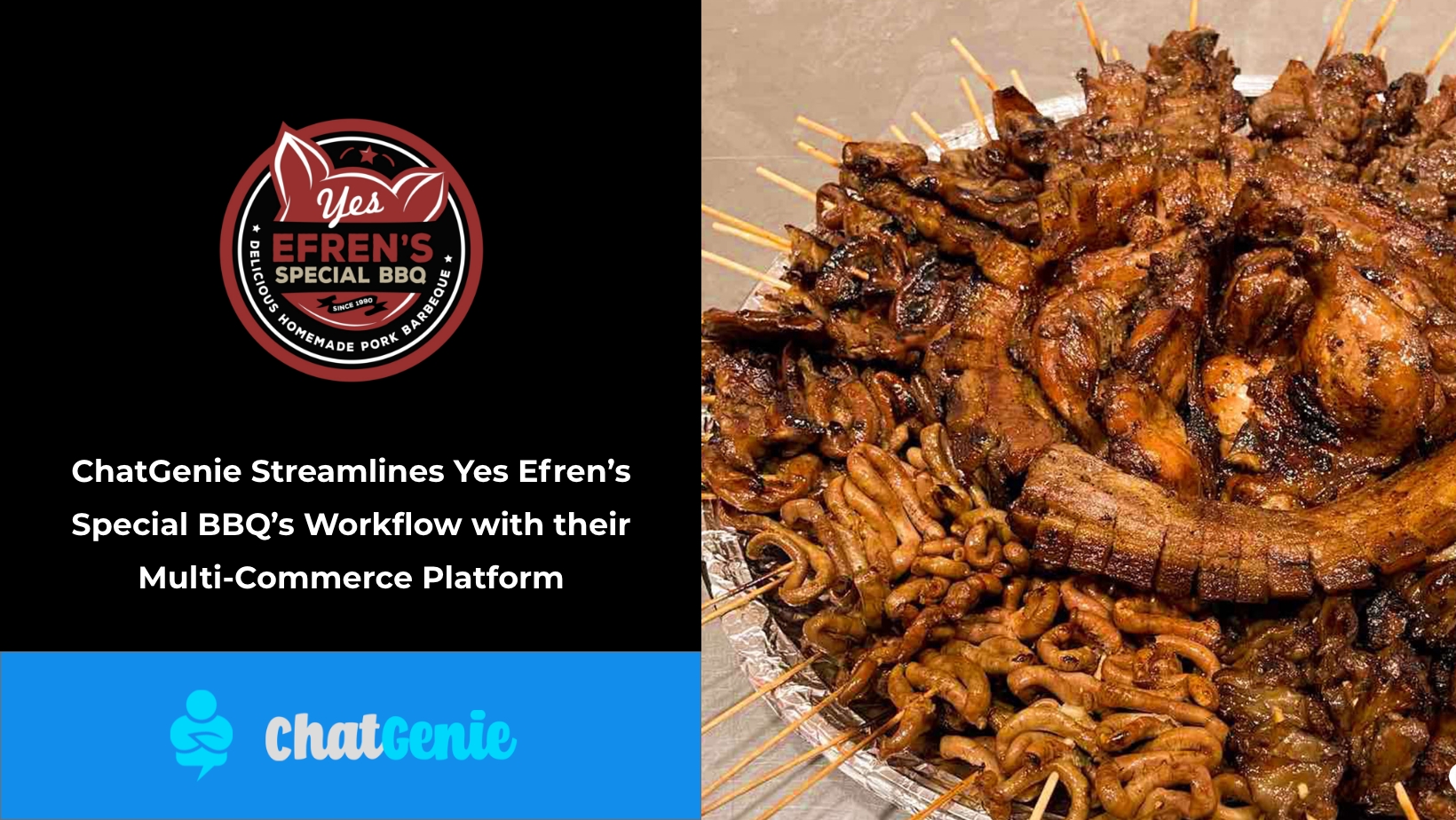 Yes Efren’s Special BBQ is a homegrown Rizal staple that has started out as a small BBQ joint and now has a full-service grill restaurant. Beginning with just P300 in capital, the beloved BBQ restaurant now has multiple branches and frozen food. Yes Efren’s first began its foray into serious social media sales when the pandemic hit and hasn’t looked back since.

Adapting to the new normal

Once the pandemic changed consumer behavior and government regulations, Yes Efren’s Special BBQ was determined to adapt to the new normal. They explored the world of social selling and doubled down on their social media presence and tried out online marketplaces. After deciding to shift the focus on online sales, they didn’t just survive but thrived in a time when businesses were shutting down left and right.

After leaning into eCommerce, their efforts paid off and resulted in a 500% increase in sales.

After half a year of joining the social commerce revolution, Yes Efren’s Special BBQ has already generated near P90,000 in sales with ChatGenie!

With sales from online marketplaces booming and the increase of interest in new and regular customers, they also started to sell frozen versions of their specialties in local grocery stores.

Keeping up with demand

That’s not to say there weren’t any growing pains in the transition. With the sudden surge of online orders made on food delivery apps and their social media pages, juggling their offline operations and online transactions was a struggle. Keeping up with the demands of their online sales while handling operational responsibilities was difficult for the team. Everything was done manually: from answering social media inquiries to relaying details for order fulfillment - all while managing the restaurant’s operations as well. While they were happy about the interest drummed up by online marketplaces, actually coping with the traffic online also became an obstacle they needed to overcome to keep their customers happy and expand the business.

After learning about ChatGenie’s MSME Booster Program, Robert decided to take a shot at the multi-commerce business tool, hoping to find an easy way to turn social media followers into customers. In less than three months, Yes Efren’s Special BBQ was already able to convert their page visitors into loyal customers and receive repeat orders on the Mini App online store - all with no commission!

While using online marketplaces gave them visibility to plenty of customers, they were also just one of many restaurants competing for their business. Selling directly through their Mini App online store gave them a chance to stay present in their customers' minds even after their transaction. With ChatGenie, they were also able to strengthen their brand recall and recognition.

The new multi-commerce tool streamlined their workflow with automated ordering built into their social media messaging thread. Another factor that helped was the multiple team member feature on the ChatGenie Dashboard that allowed different members of the team to get access and act on orders as they came in.

Make your workflow more efficient and add ChatGenie to the team. Sign up here now: ChatGenie | Sell Inside The World's Biggest Apps

Back to Blog
latest news 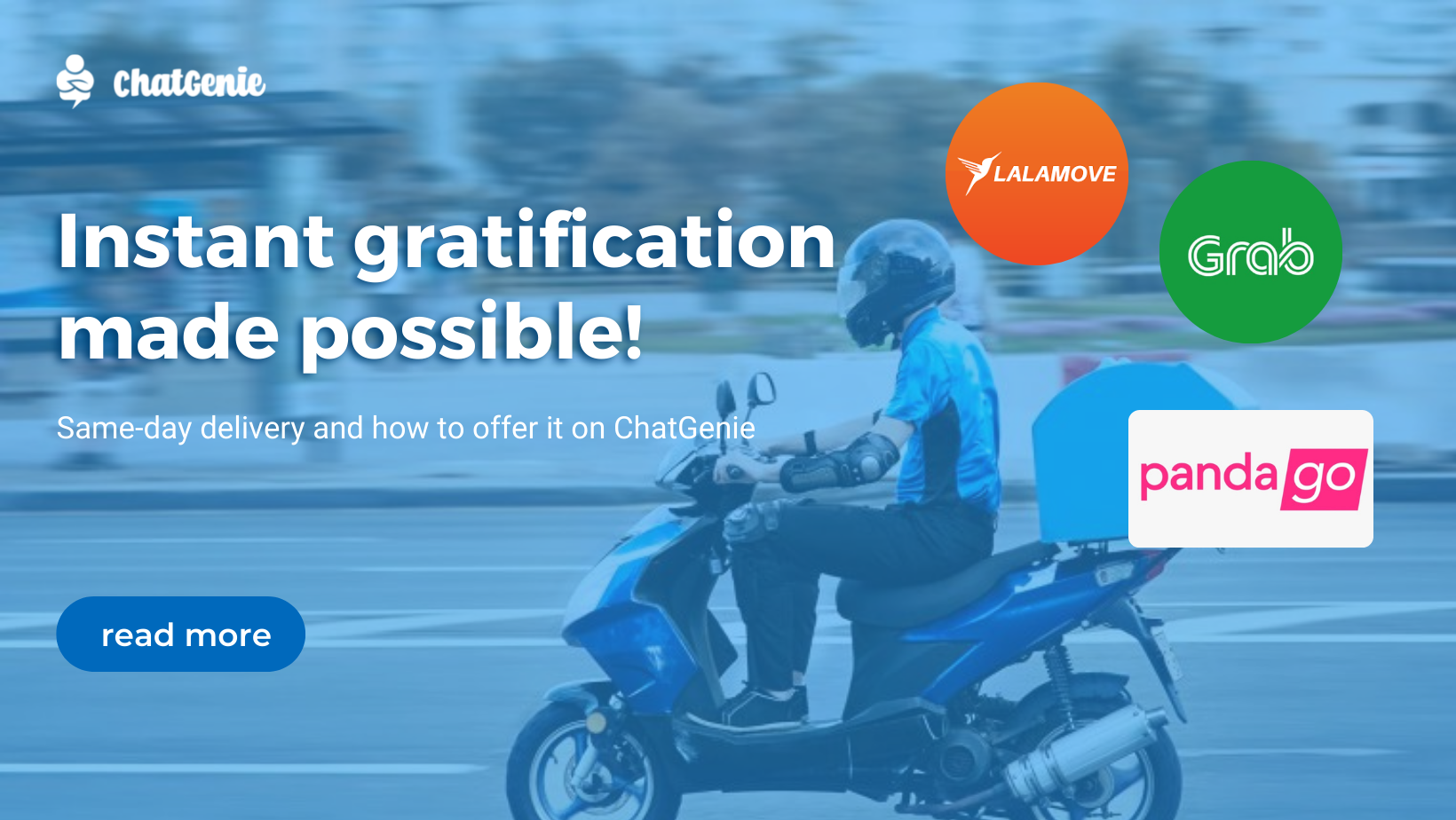 Get your orders delivered in a flash with same-day delivery!

Learn why offering same-day delivery is essential to creating the perfect online shopping experience and how to activate automated delivery for your convenience here. 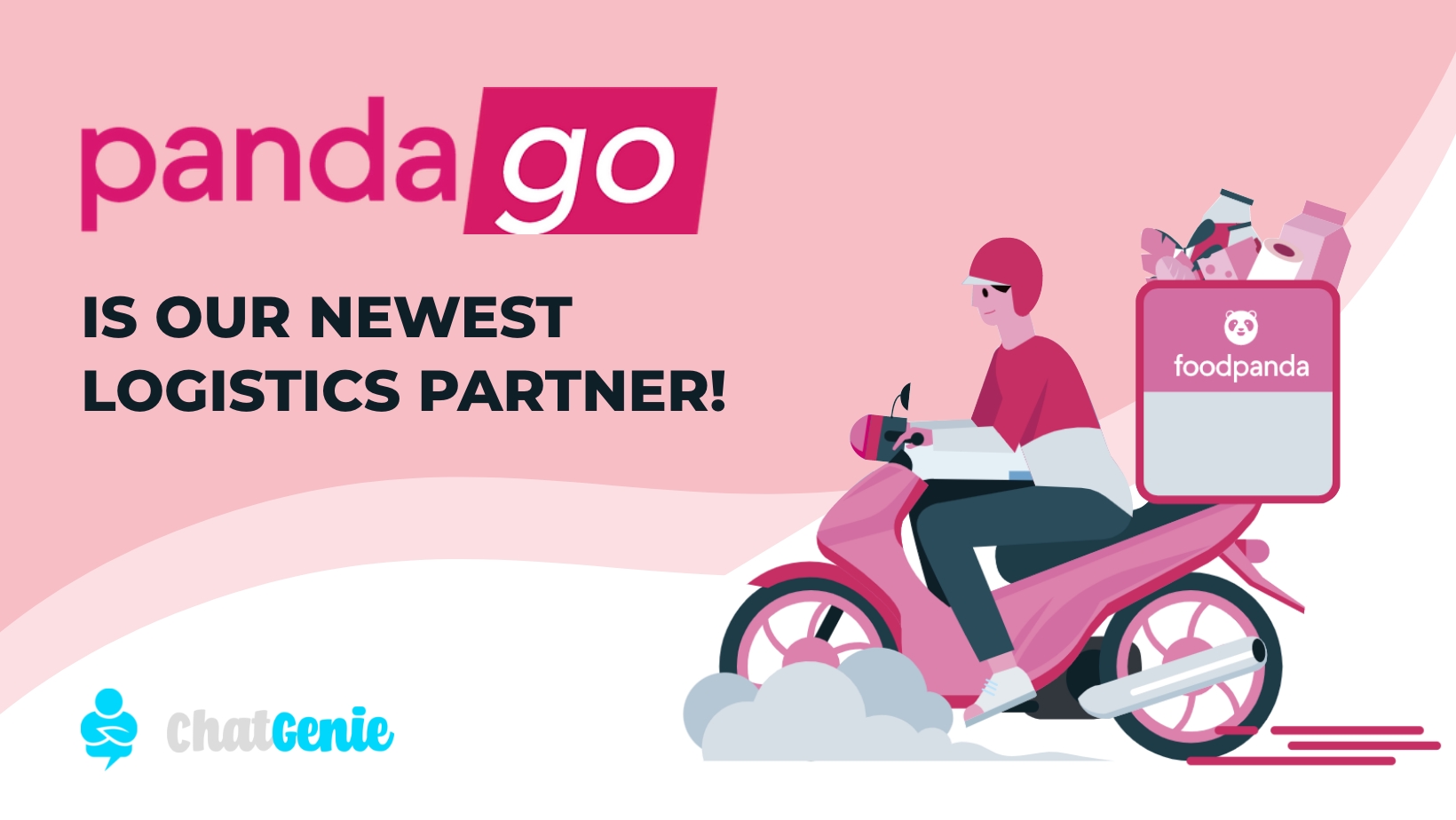 Request for a rider in just a few clicks with pandago, ChatGenie’s latest logistics partner! Integrating our latest shipping partner allows you to offer pandago delivery without having to make manual bookings or transfer to any other app to make a transaction. Learn how to activate pandago for orders and Automated Delivery here: 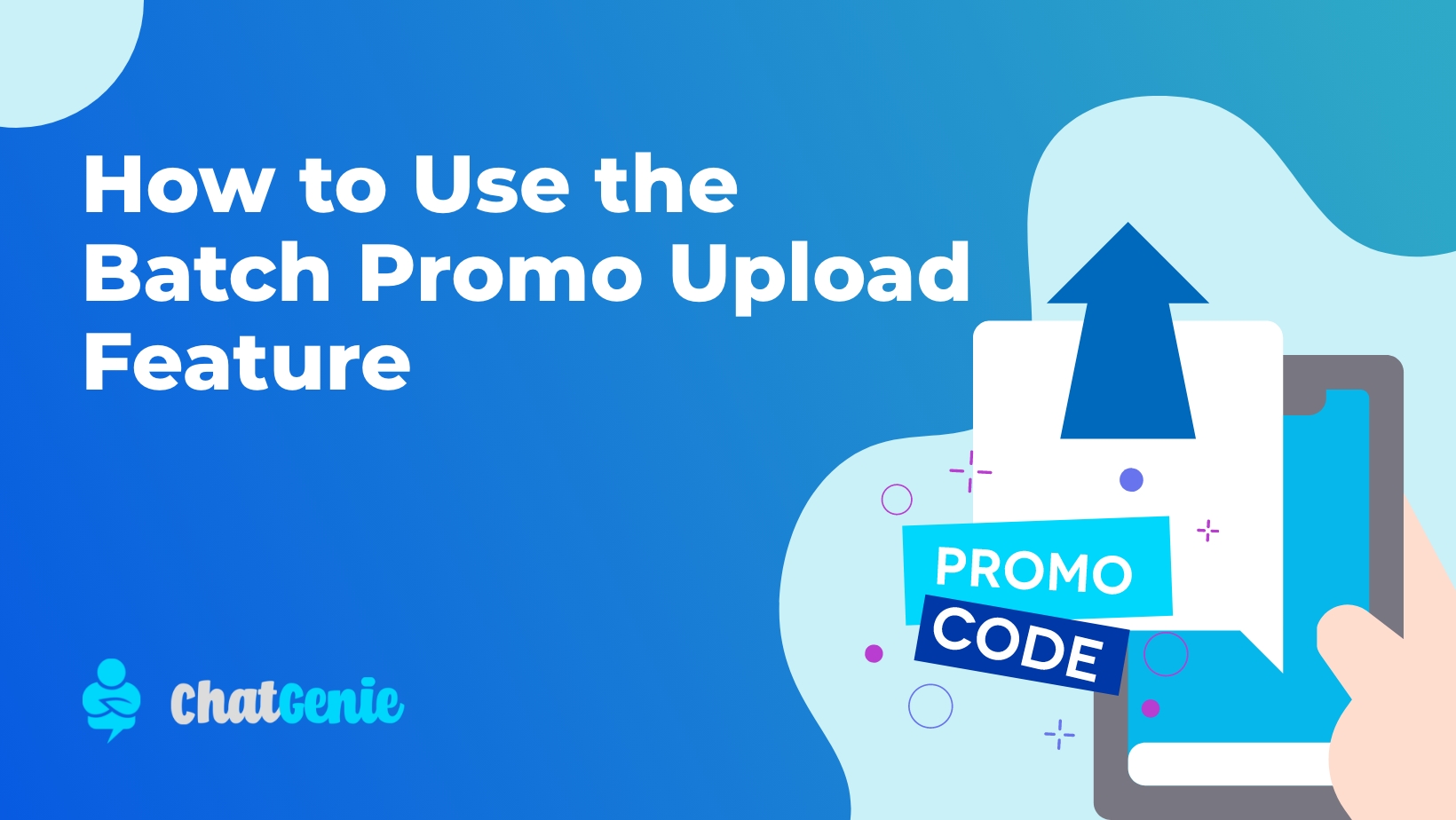 Our latest update now allows merchants like you to use the export and import feature to do batch updates for the Product Promo configuration and add product promos all at once. Your promos can be just as detailed as they would be if you set them up individually: indicate if your chosen discount type is absolute or percentage, what the absolute or percentage value would be, and which payment options they apply to.